Dana Mckinnon is a Calgary, Alberta based makeup artist and hair stylist. Dana began her career over 20 years ago starting out as a young girl experimenting with makeup on family and friends. Dana’s passion and abilities grew as demand and opportunities came her way. Her talent has been acknowledged with numerous awards. Dana’s work has been featured in numerous magazines such as People, Us Weekly, Zoomer, Macleans, Bloomberg, Avenue, Chatelaine, Luxe, Blush and several others. Applying her expertise backstage at the Juno awards as well as the Canadian Country Music Awards have also been some highlights of her career. Dana continuously contributes her abilities to charitable and non-proﬁt events, such as Calgary Cares, Artrageous and numerous cancer beneﬁts.

Her talent with makeup and hair makes her a unique and thriving artist. Dana has remarkable diversity, and an effortless approach that has helped her maintain a loyal following of satisﬁed clientele. Dana has worked with many celebrities such as Mike Myers, Kathryn Winnick, Constance Zimmer, Feist, Bryan Adams, Robert Kennedy Jr, Jaime Sale, Hannah Elliott, Allison Redford the Alberta Ballet and our very own mayor Naheed Nenshi. 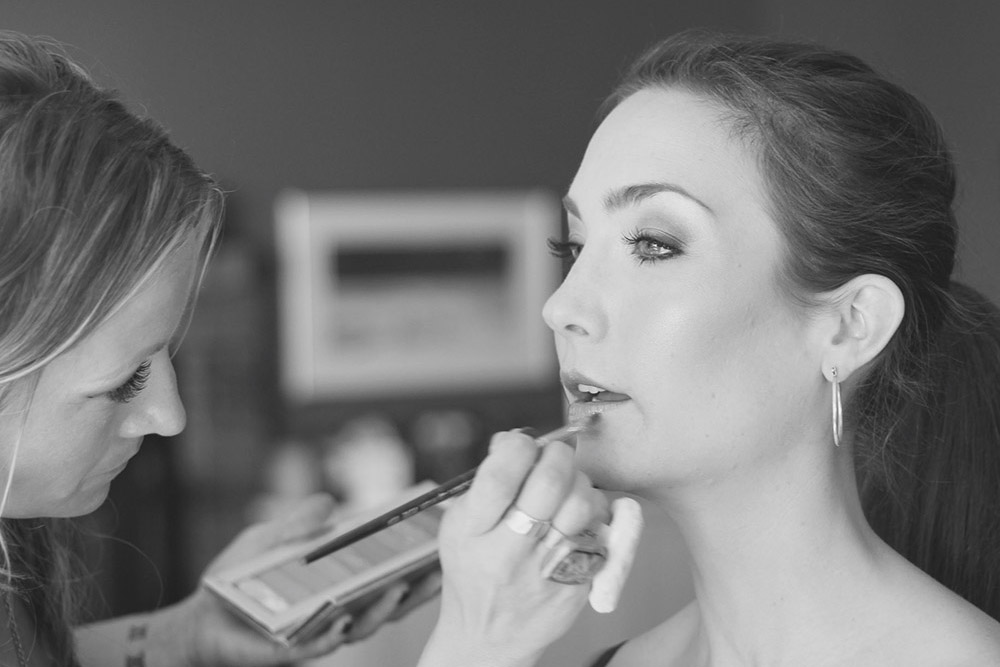 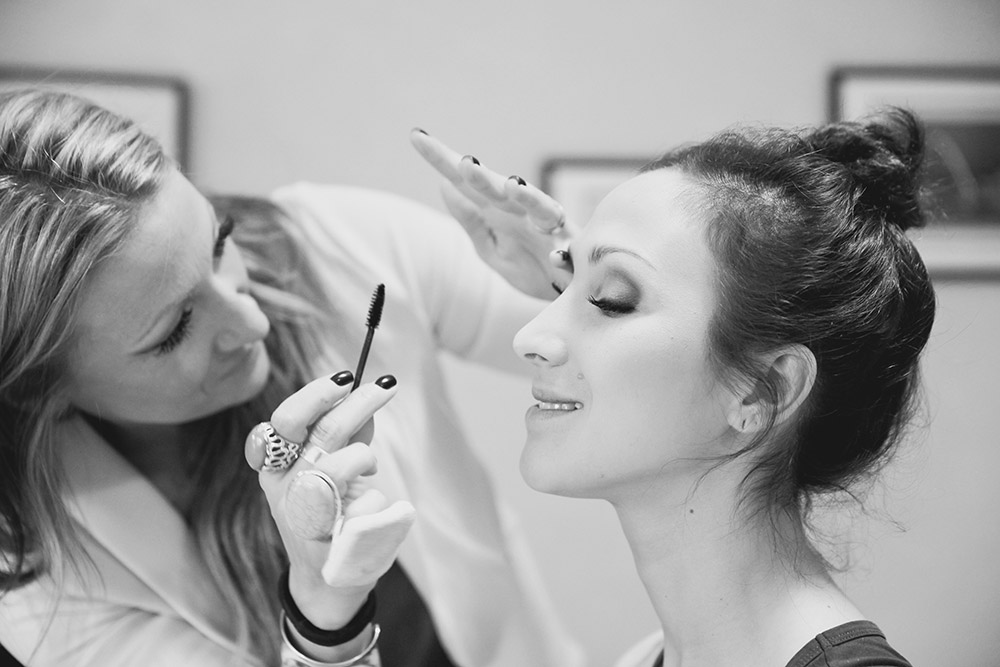